The Victorian Period stands in sharp contrast to the Shaker style. Named for Queen Victoria, the style reflected her taste and was prominent in England, but did spread to the Americas. Re-interpreted Gothic, Tudor, and Rococo styles make identifying items as being made in the Victorian Period rather than the earlier period difficult.

There are no specific makers identified with the period, but many makers worked in the style. This is mostly due to being re-interpretations and the move to manufactured pieces.

Elizabethan Style is considered a subset of the Victorian Period and is a revival of a 16th century style. It is also referred to as Neo-Jacobean as some motifs were revived. Some consider this style a revival of the Gothic style with design for comfort and aesthetics added.

Louis 16th is another style within the Victorian period. The later portion of the style saw even more ornamentation.

The Eastlake Style was named for Charles Locke Eastlake who wrote a very popular book “Hints on Household Taste in Furniture, Upholstery, and other Details” in London 1872 https://archive.org/details/hintsonhousehold00eastiala which promoted the principle that form, function, and craftsmanship need to be equally found in design. He believed that furniture should be hand made or if machine made by workers who took immense pride in their work. He promoted designs that were easy to create, affordable, and easy to clean.

This style is considered by many to be the tail end of the Victorian Period. Architectural motifs are the Queen Anne, or more commonly called the Gingerbread style, and are very Victorian, but furniture styles are moving towards Arts and Crafts Movement philosophy of form, fit, and function. Widely accepted and popular in America by manufacturers because it was easily adapted to mass production.

Here are a few examples of Victorian Period furniture.   Click on any image to zoom in. 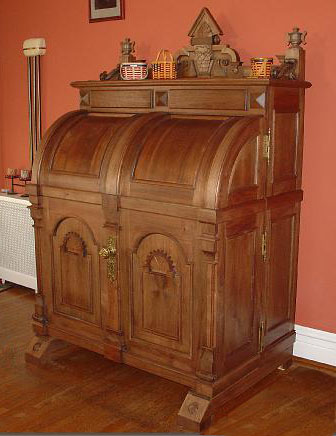 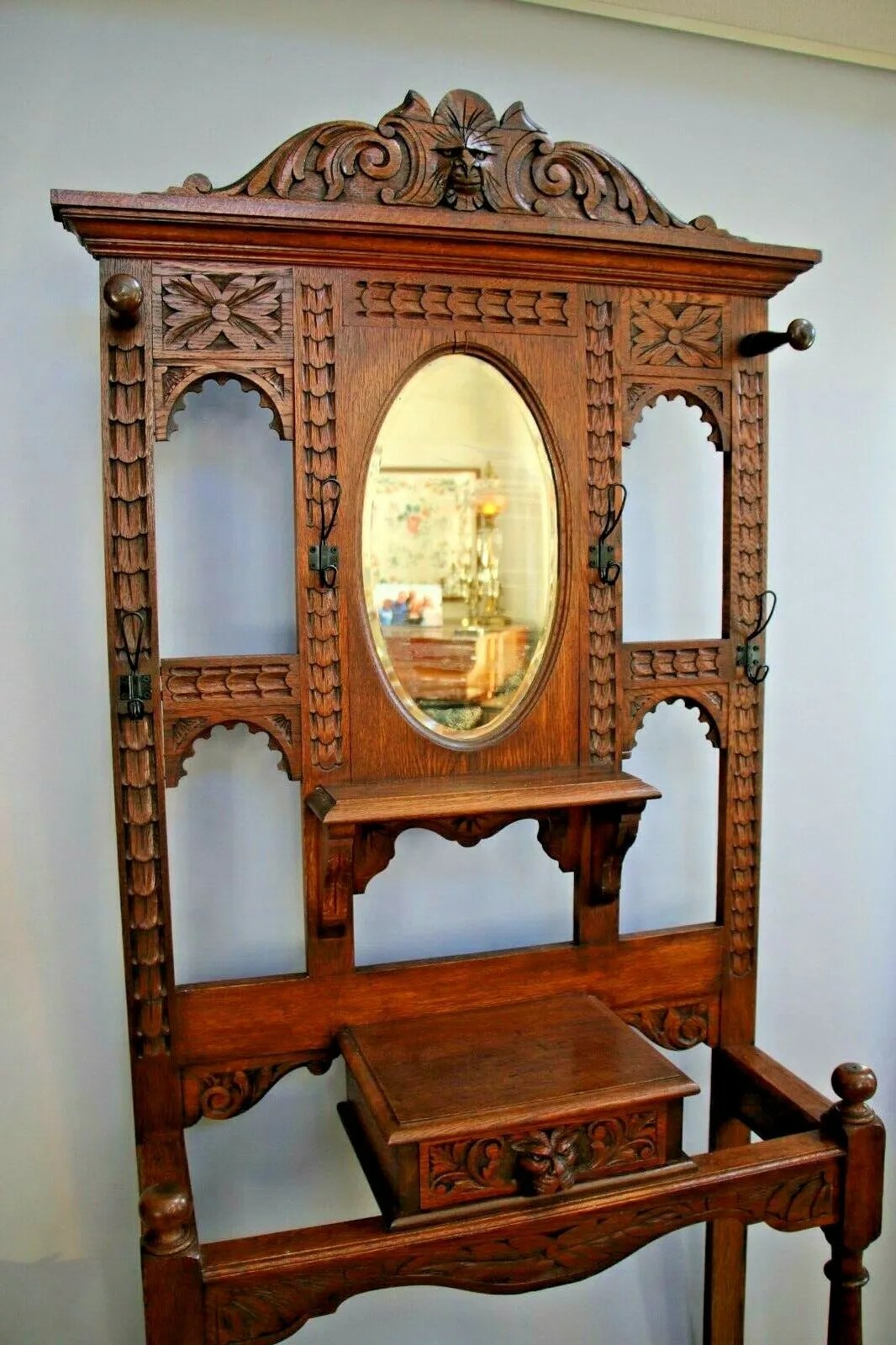 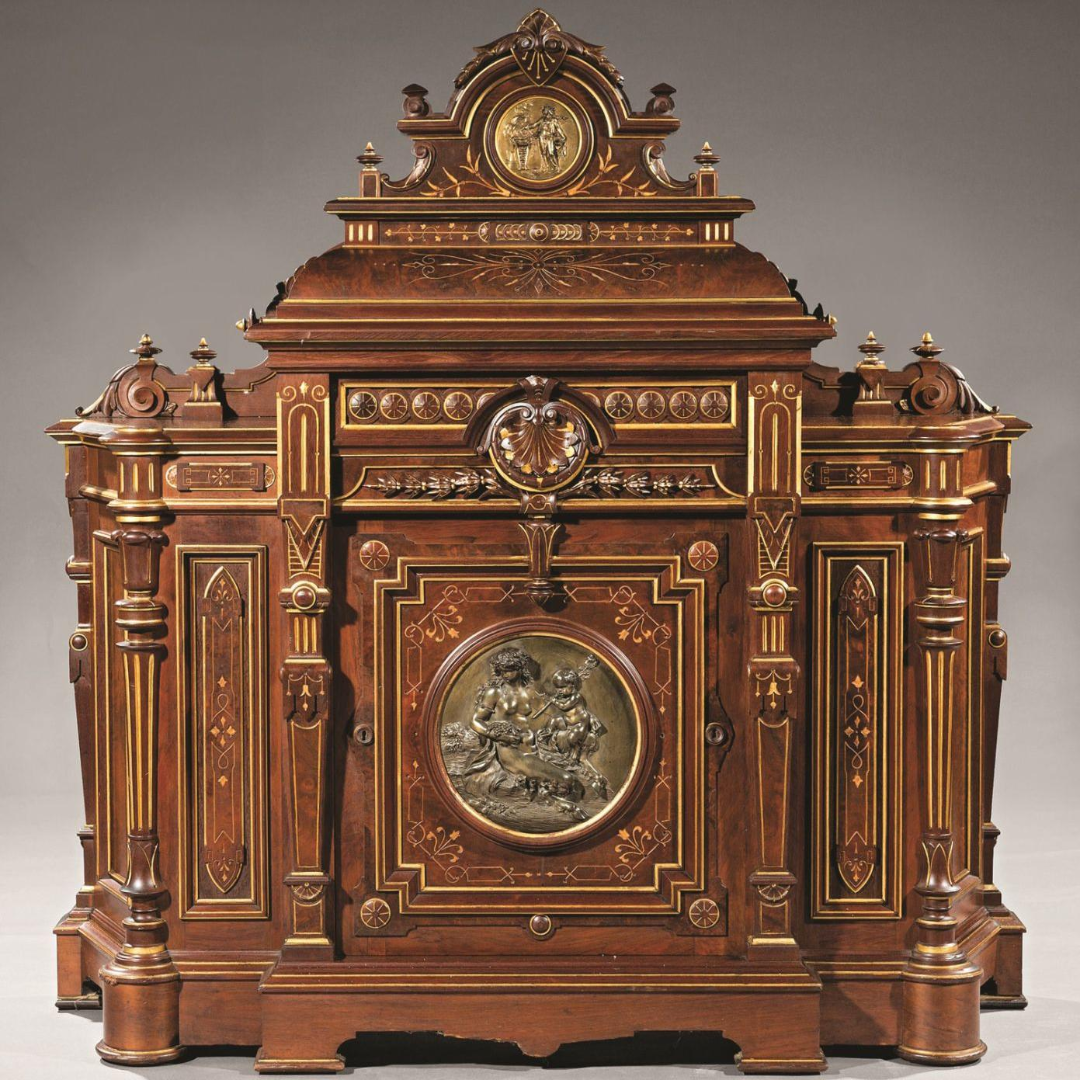 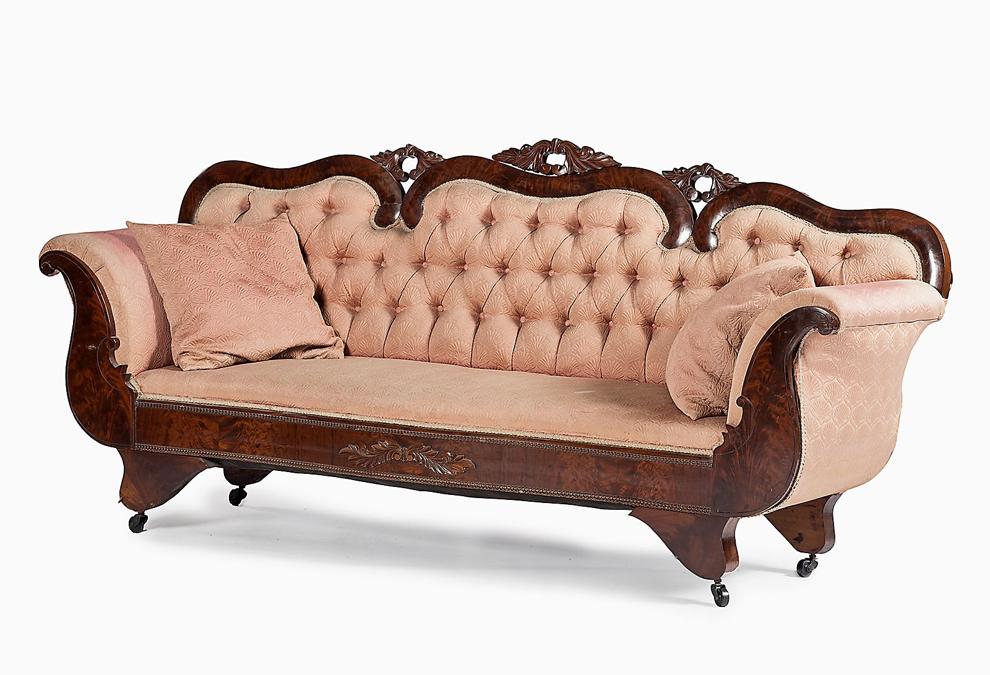 View Member Made Victorian pieces from our Gallery >