“An emphasis on the line and form rather than the ornament” (Grove Encyclopedia of Decorative Arts). Often referred to as Late Baroque, the term Queen Anne was not applied to the style until more than a century after the design elements were introduced.

Here are a few examples of Queen Anne furniture.   Click on any image to zoom in. 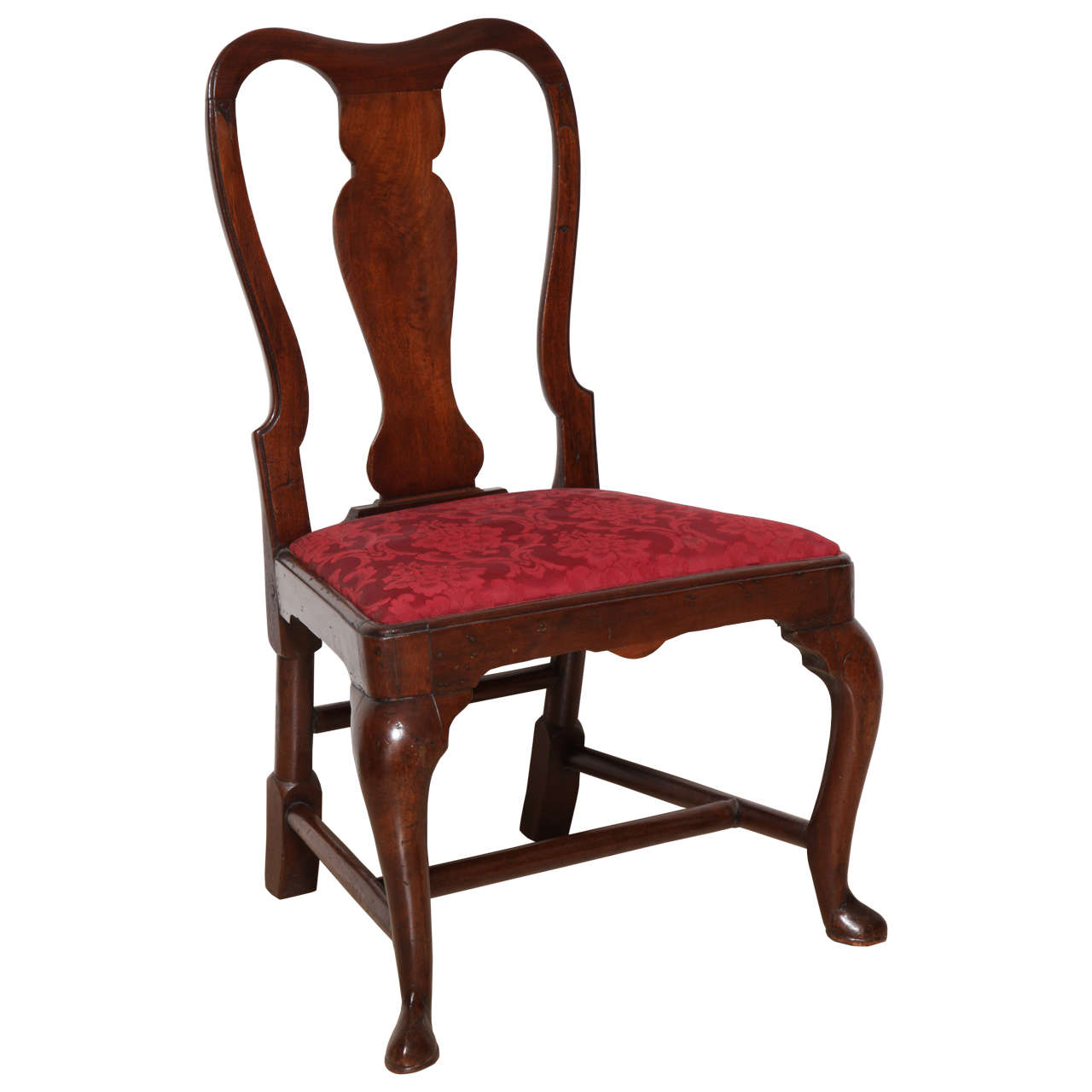 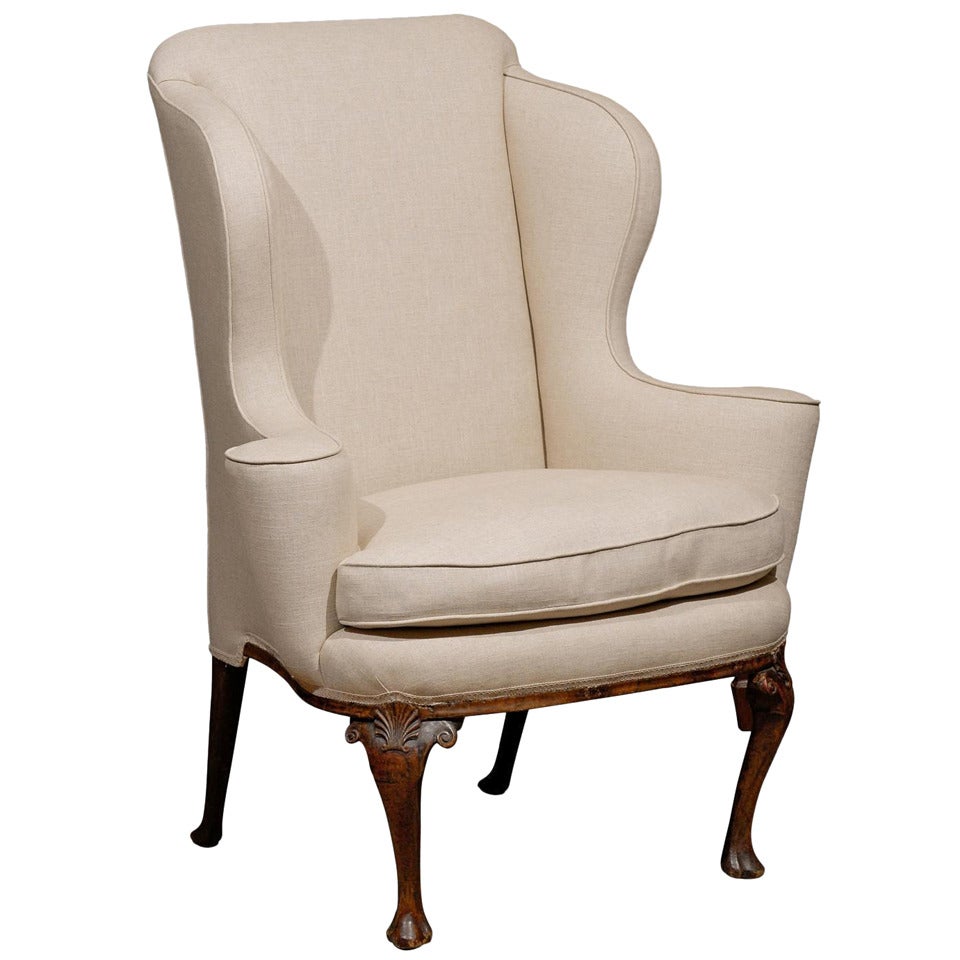 View Member Made Queen Anne pieces from our Gallery >