Art Nouveau was introduced to the world at the Paris Exposition of 1900. The furniture style was not widely accepted as it did not lend itself to mass production. Towards the end of the period, designs were more streamlined and allowed for mass production.

Charles Rennie Mackintosh (originally McIntosh) a well known Art Nouveau maker began his career as an architect in the Arts and Crafts movement. He and his wife Margaret Macdonald, and her sister Francis with husband Herbert MacNair were known as “The Four” and collaborated on many furniture and interior design elements. While based in Scotland, their designs were copied worldwide.

Here are a few examples of Art Nouveau furniture.   Click on any image to zoom in. 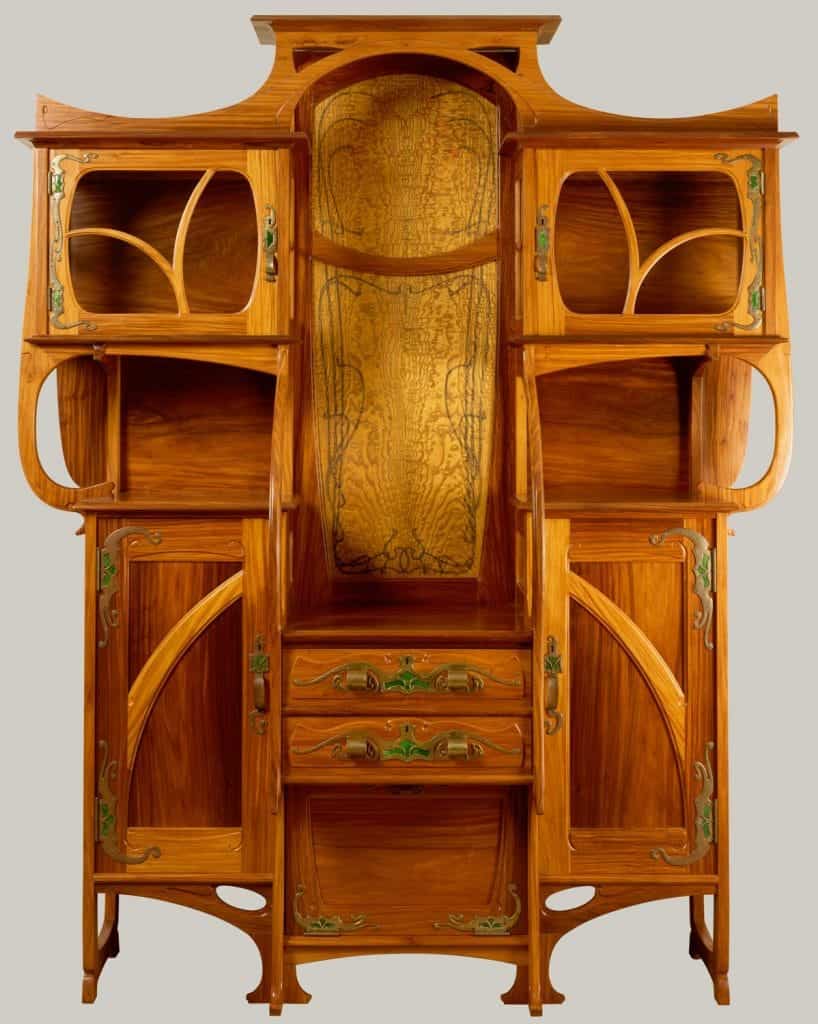 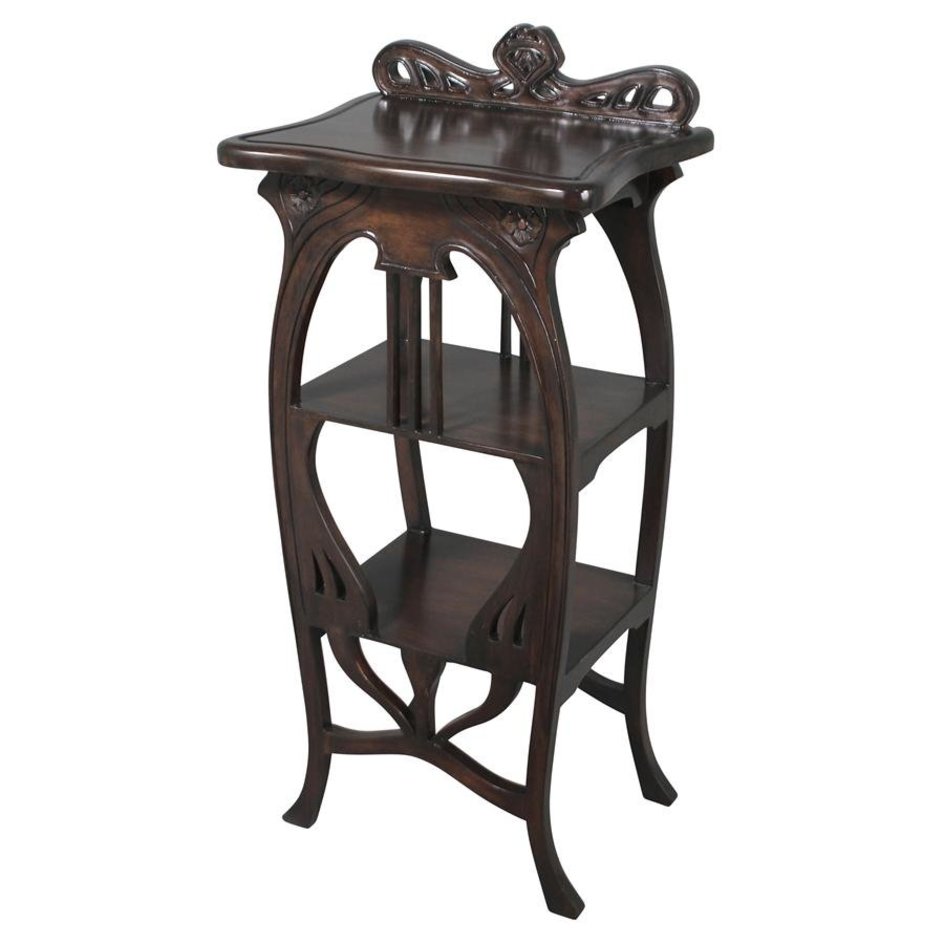 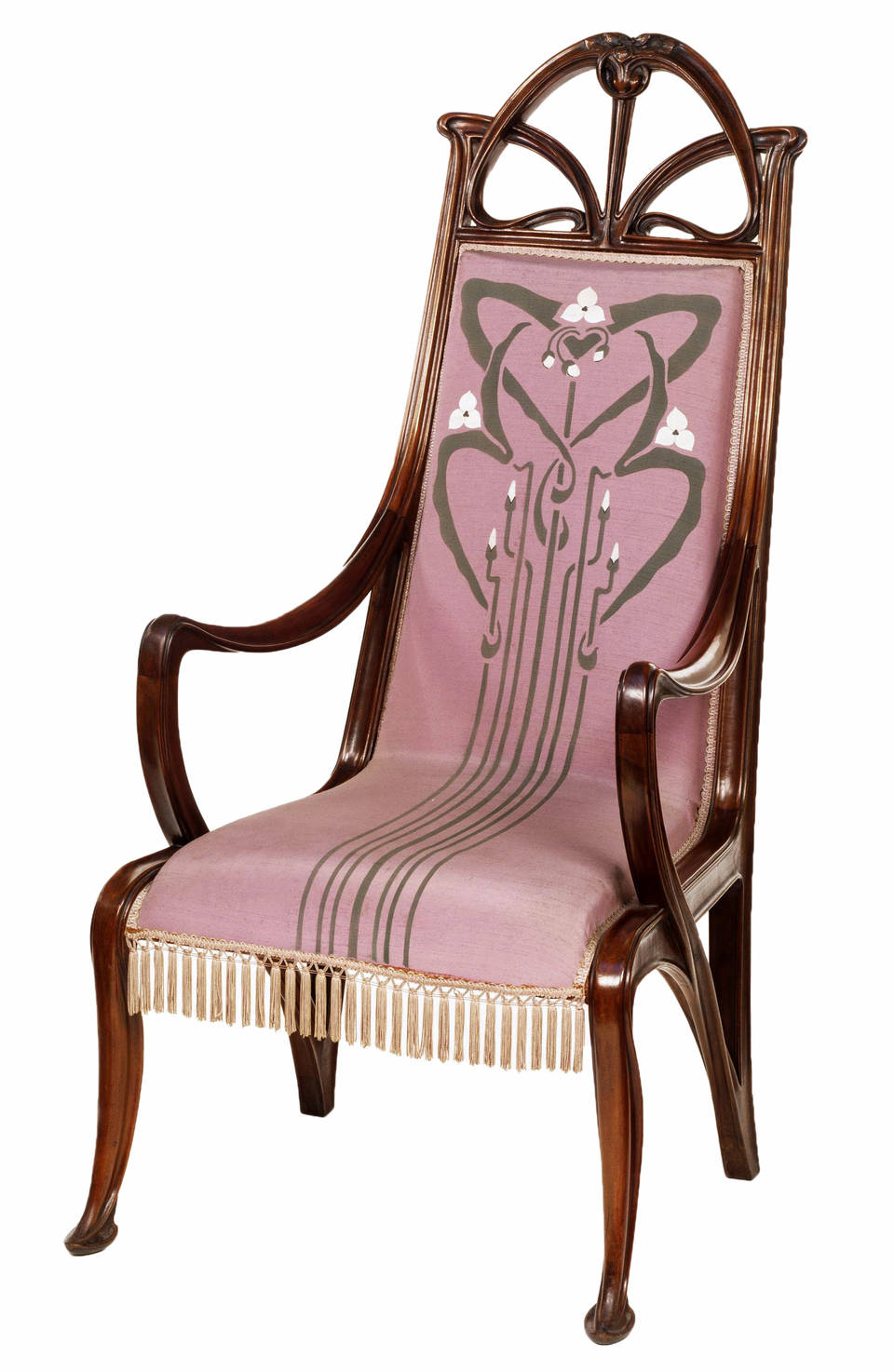 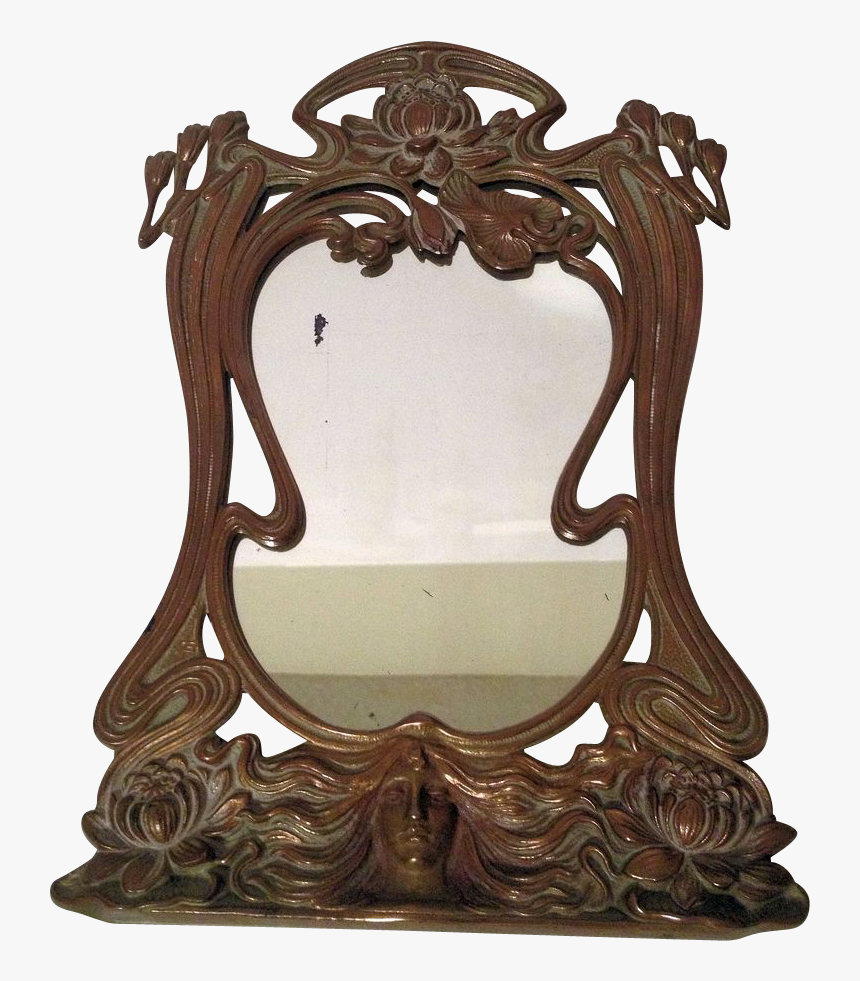 View Member Made Art Nouveau pieces from our Gallery >