New York was the center of this style with Duncan Phyfe and John Meeks and Sons being popular.

This style was revived in the 1890’s with oak and oak veneers being used extensively.

David Alling working in Newark, NJ was making fine chairs many featured a spread eagle or turtle as the back slat. His son Isaac continued in his fathers trade and became more well known.

Here are a few examples of American Empire furniture.   Click on any image to zoom in. 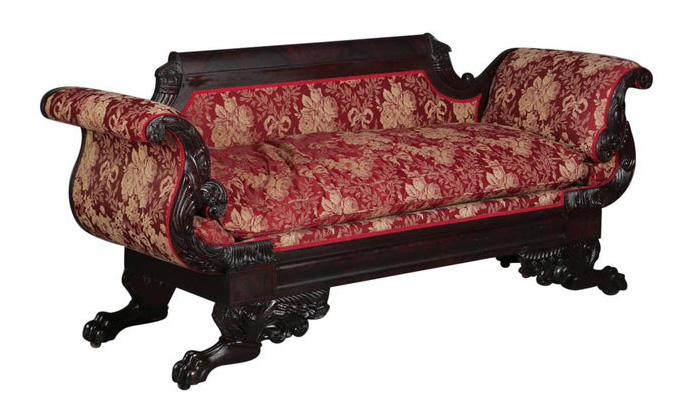 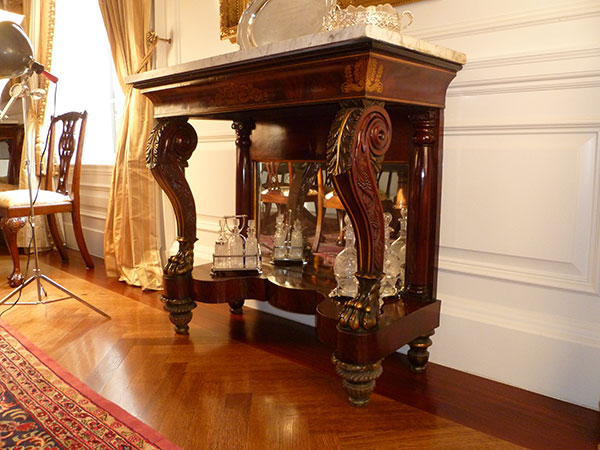 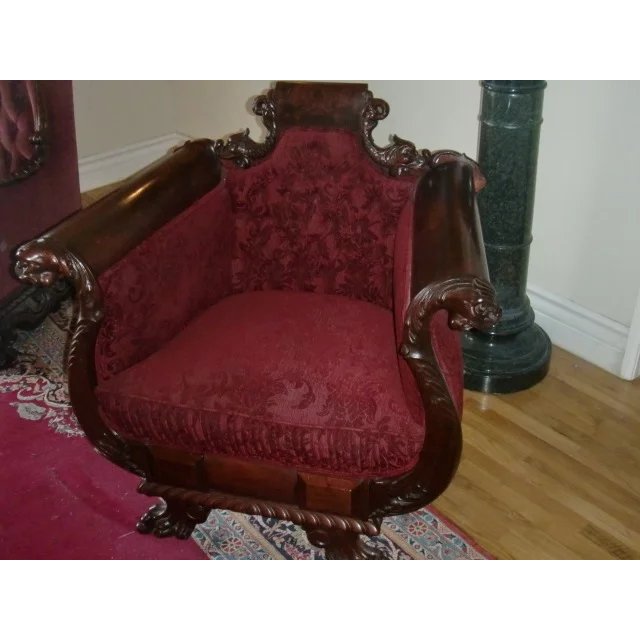 View Member Made Empire pieces from our Gallery >